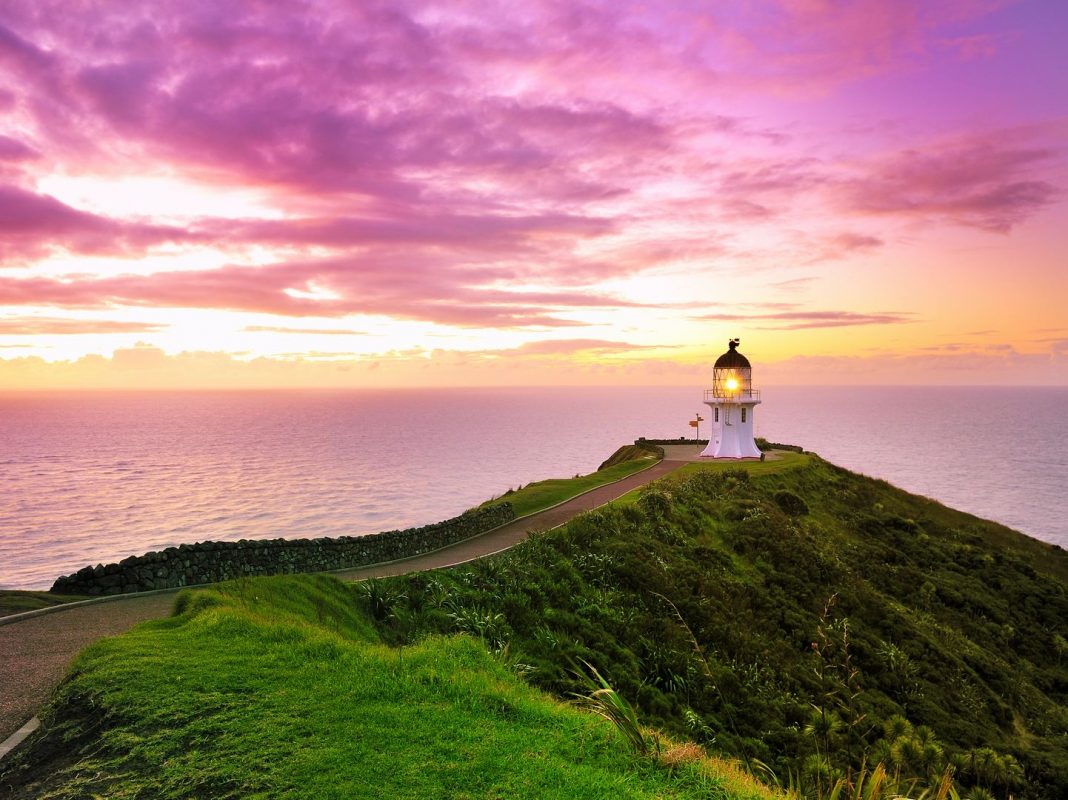 The cape is often mistakenly thought of as being the northernmost point of the North Island, and thus, of mainland New Zealand. However, North Cape‘s Surville Cliffs, 30 km east of Cape Reinga are 3 km further north. Another headland just to the west of Cape Reinga / Te Rerenga Wairua is Cape Maria van Diemen, which was named by the Dutch explorer Abel Tasman during his journey in 1642 and thought of by him to be the northernmost point of the newly discovered country he named ‘Staten Landt’.
See what customers of Mullarkey Tours have to say:

Shopping Basket
Why are you leaving us